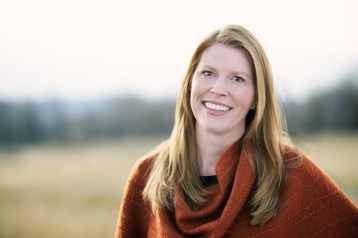 Jonah Lisa Dyer and Stephen Dyer are a writing team. Their films include Hysteria starring Maggie Gyllenhaal, Hugh Dancy, Felcity Jones, Jonathan Pryce and Rupert Everett and the Hallmark Hall of Fame film, Away and Back starring Jason Lee and Minka Kelly. In the future, their novel, The Season will be adapted into a film to be produced by Warner Brothers and Temple Hill Entertainment.

Writing as a Team
The Writing Process
Q - Being a writing team I imagine there are times when you and your writing partner (Stephen Dyer) may not agree. What is your process and how do the words, compromise, cooperation and collaboration work within the process of this team?
RT: 3:55
JLD - Process.mp3
MP3 audio file [7.2 MB]