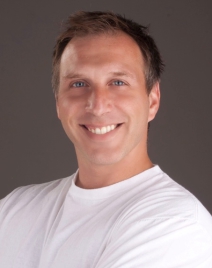 Ivan Zizek has performed in such theatres as the Folger Theatre, Arena Stage, The Kennedy Centre, The Globe Theatre (London), The Orange Tree Theatre, the Flashpoint, and the Source Theatre as well as a number of festivals such as the Maryland Shakespeare Festival, Capital Fringe, Edingburg Fringe (Scotland) and more. His curious nature has led to various academic degrees including the:

MPhil in Performance Practice from Exeter University. My area of research and writing relates to the creation of an Actor training methodology for ‘presentational’ stages. Research is based on a 3 year residency at Shakespeare’s Globe in London.

To view a brief excerpt from the interview regarding the topic of auditioning CLICK HERE.

To view the entire video of the interview CLICK HERE.