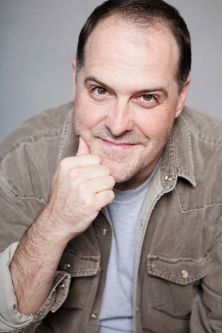 Dave Maldonado’s 17-year career includes over 85 television and film credits in addition to numerous commercials and theatrical productions. Credits include the role of the Transocean drill ship Captain in Deepwater Horizon and other feature films such as Greyhound, The Banker, The Tomorrow War, Poms, Free State of Jones, The 5th Wave, Trumbo, Trespass and Poms.  Independent films include Make it Rain, 27, Hot Air and the lead role in Jack’s Apocalypse. TV credits include: Your Honor, Sons of Thunder, Queen Sugar, The Purge, The Son, NCIS: New Orleans, Queen of the South, American Crime, Sleepy Hollow, Revolution, Treme and True Detective. He is the national spokesperson for the Olshan Foundation Company alongside Hall of Fame pitcher, Nolan Ryan and is a graduate of the University of Louisiana-Lafayette.