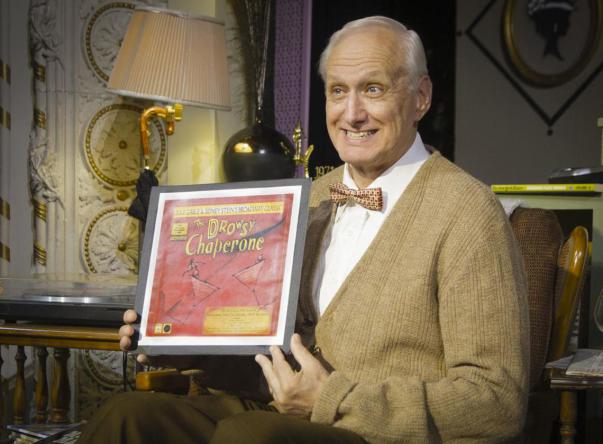 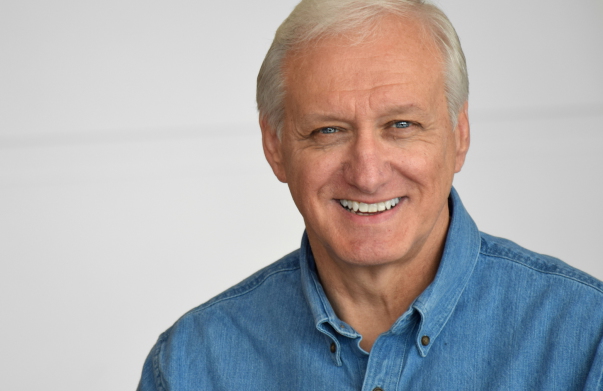 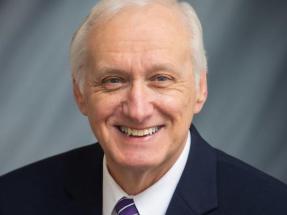 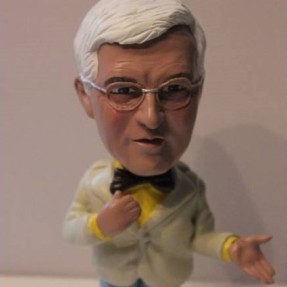 After twenty-two years at the University of Northern Iowa, I am transitioning into another aspect of my creative life and looking forward to making a positive difference with whatever endeavor I embrace. Looking back at 2021-22, I had the wonderful opportunity to direct five radio plays by playwright, Eric Coble in the fall of 2021. We titled the plays, The Fractured Mind of Eric Coble. I consider this talented playwright to be the funniest playwright second to Mel Brooks. It's rare that I've laughed out loud the past few years when reading a play and Eric Coble makes me laugh - a lot! I'm hopeful we brought a little bit of joy into the world for those that may have listened. I'm proud of the work the students did on these works and potentially discovering the value of voice-over work as young actors.

In the future I anticipate spending more time writing, something I've enjoyed as time allowed in recent years and perhaps directing should the opportunity arise. I completed an interpretation of Antigone in the spring of 2020 which was an interesting process. I've titled the play Kreon as this version ultimately focuses on the choices he makes as a leader. Choices which some people may find familiar regarding a contemporary figure. This adaptation is loosely based on the Sophocles script, but as you may imagine, liberties have been taken. It's a play I'd love to direct as well.

My ten-minute play, Nice and Kind received a stage reading at the 5th Annual International Short Play Festival in Orange County NY in August of 2021 and in September it was produced by the First Run Theatre in St. Louis as part of their Spectrum Festival of Short Plays. In January of 2022 it was part of the Weathervane Theatre 8x10 Festival of Short Plays in Akron, Ohio. It was also a finalist in the Gulfport Community Players 21st Summer One-Act Competition. Production dates were: July 14-24, 2022 at the Catherine Hickman Theater in Gulfport, Florida. Many thanks to these organizations that focus on new works. It is greatly appreciated.

In addition, my one-act play titled Apples and Elephants focusing on social injustice and the racial challenges in our country, is available to read as part of UNI's program, "Cultivating Justice: a six-week Quest Toward Racial Equality". I'm proud that this play is available for the UNI community to read.

Another one-act addressing a long-term relationship at the beginning of the pandemic titled Confinamento has been completed. Two additional short plays have been written this past spring. They are Sunnyview Lane and The Drive. The Drive premiered at the Northpark Playwright Festival in San Diego in October of 2022. Most recently, I completed The Waiting Game for a specific short play festival. In the meantime, I look forward to submitting all of these plays to various competitions.

Finally, my song, "He's Losing Touch" is available to listen to on You Tube. I hope you give it a listen. If you have known someone with dementia or alzhemier's you may be able to relate to the song in your own personal way. Other songs, including this one can also be found on my Sound Cloud site.

In the meantime, let's be sure to smile. It's my hope that the younger generation will step up and lead the way toward a kinder, gentler, and more ethical society that believes in democracy and equality for everyone.

That's it for now. Have a great day! 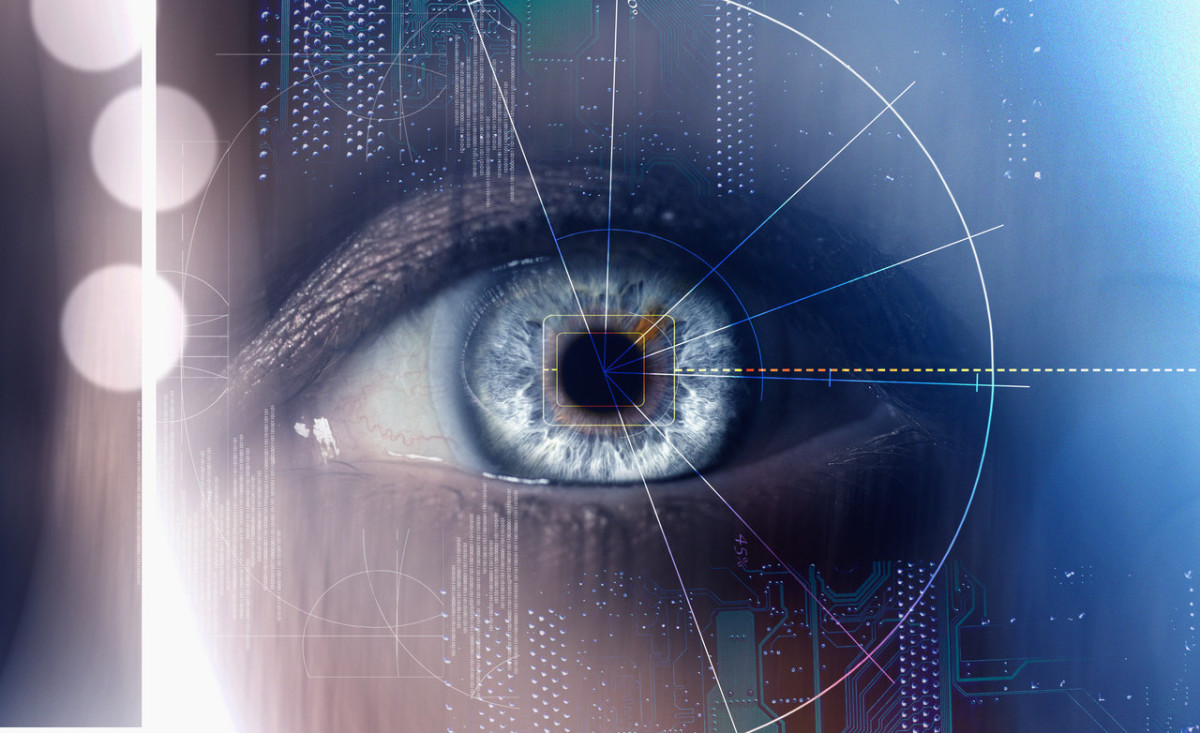 How often does someone look back on their life and say, "If' I'd only known . . . ."  As a professor it is hoped that students will listen to the advice we have to offer. However, it has been my observation and at times my experience, that advice will actually resonate for a student when it comes from a guest artist, even though the topic may have been covered previously in class or in a production environment. And although I've worked professionally, I am first and foremost an educator, so I thought I'd go to the source and talk to those that have been there, done that and continue to work in their chosen craft.

The personal journey, insight and advice may come from actors, directors, a designer, a screenwriter and others from NYC to L.A. and in-between that work within the theatre and entertainment industry. I've included transcripts of our conversation and when available, audio and/or video links. 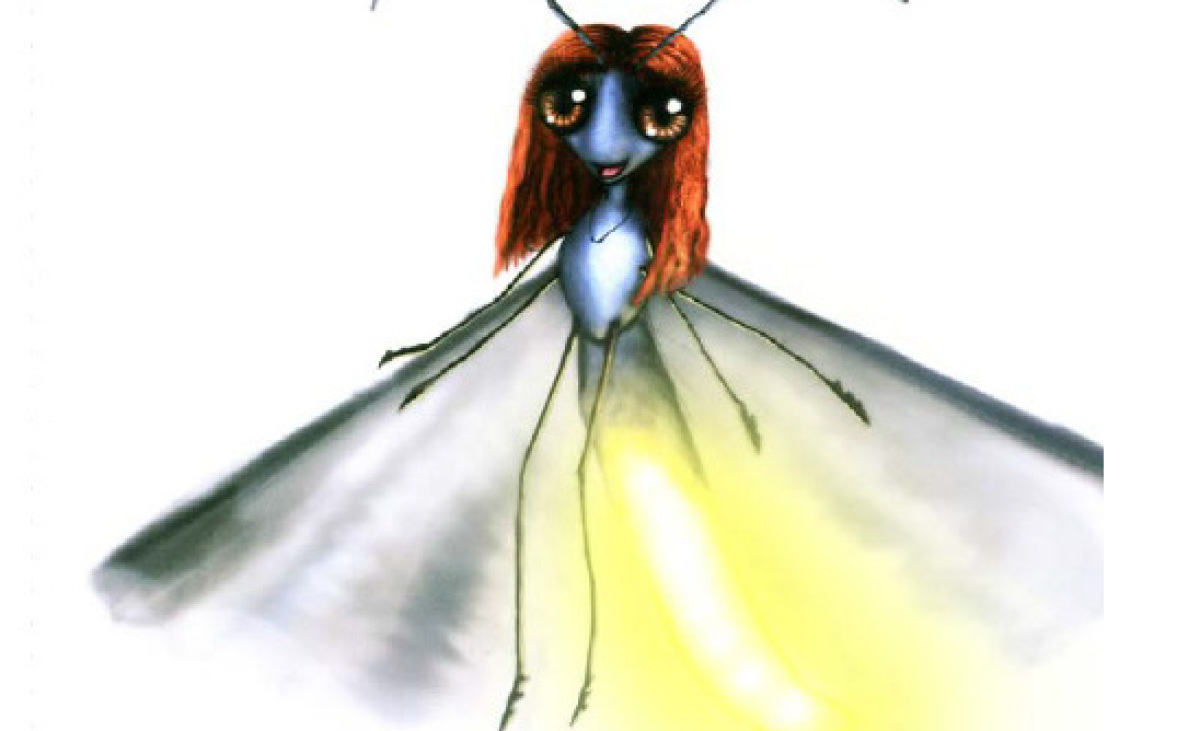 Based upon the children's stories, Hope the Firefly and Dancing with Daisy written by Cindy Taft, this delightful adaptation follows "Hope" and her family of forest friends on a journey of collaboration, friendship, trust and hope.

To read the script and check out a couple of sound cues click HERE!

If the script should be of interest to your organization feel free to contact me at: steve.taft@uni.edu 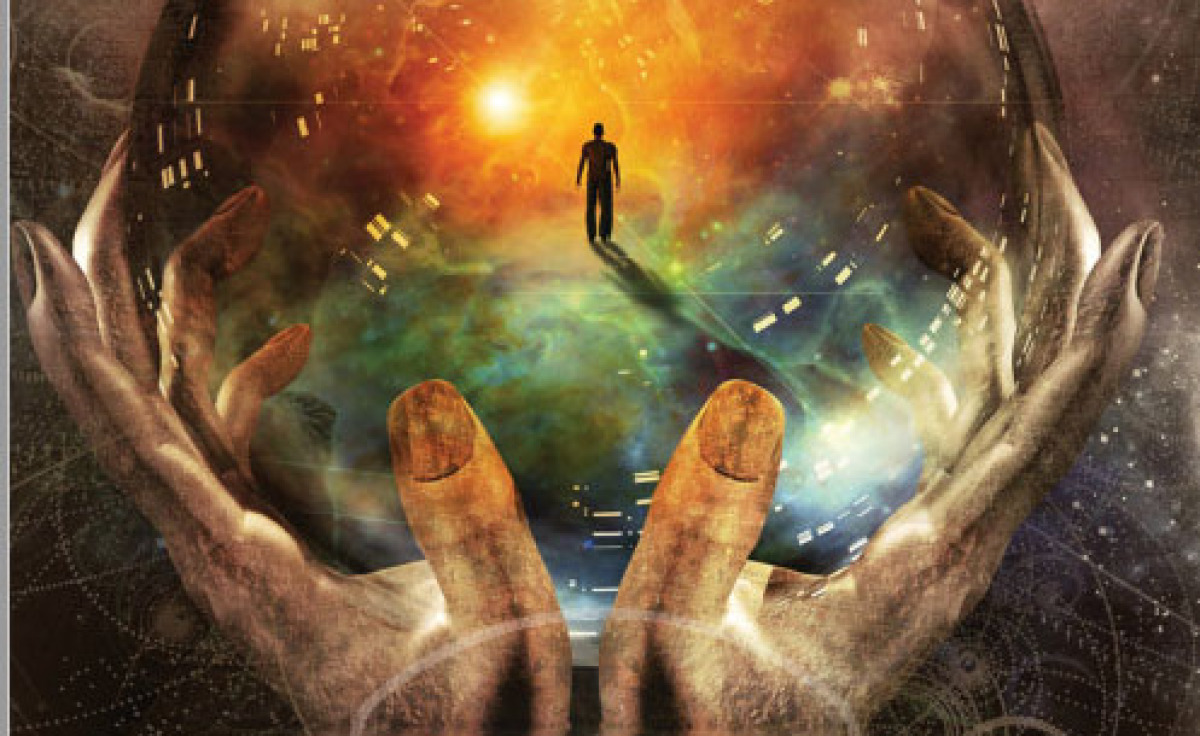 The Theatre in YOU

Another Introduction to Theatre textbook? Seriously? Is another such text really necessary? These may be questions asked by academic professionals that teach such a fine arts offering at their institution.

My approach has been to focus less on the academic aspect of theatre and to ask, how may this text be relevant to and of use to the student? To answer this question I embraced the following"

"Increasingly in this 21st century, what you know is far less important than what you can do with what you know." - Tony Wagner

I invite you to click HERE and read on. 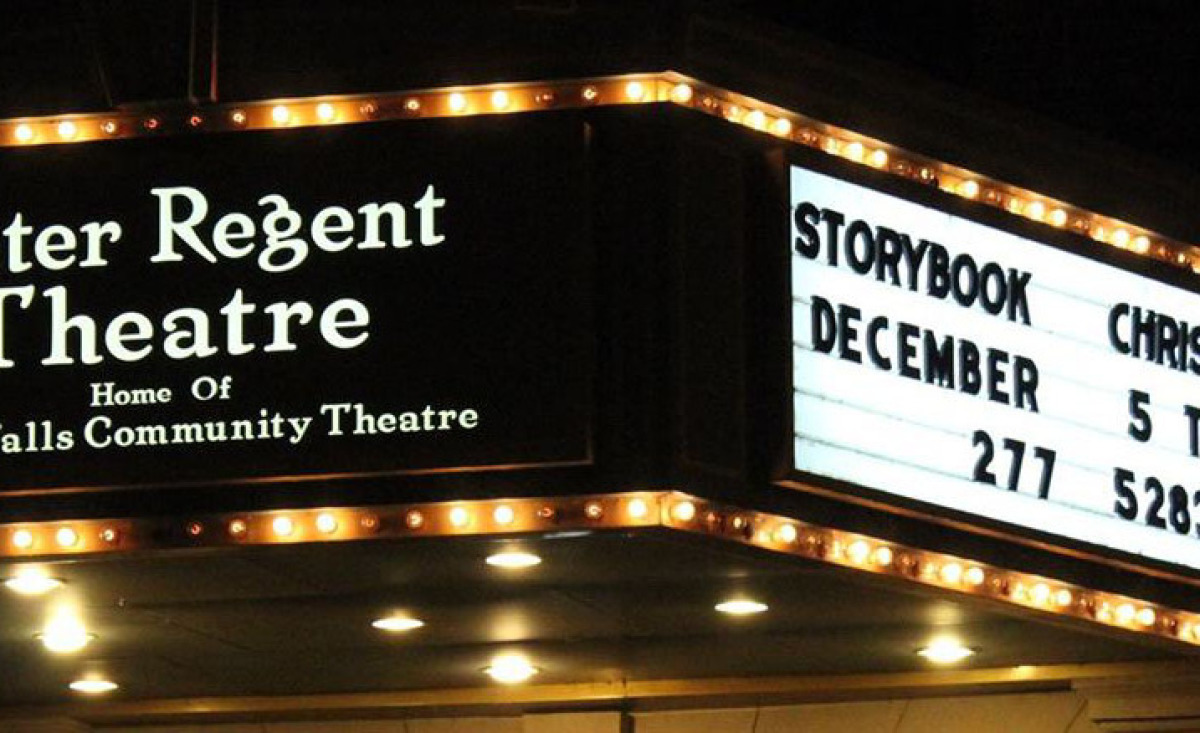 As songwriting is my first artistic love, I decided a few years ago to embrace what I know best, the theatre, in order to reveal this hidden musical and lyrical side of me. The result was Storybook Christmas: A Musical Christmas Carol. The show premiered in December 2014 at the Oster Regent Theatre, home of the Cedar Falls Community Theater (CFCT) and played to over 1700 patrons! It was by all measures a success. It was the first original production produced by CFCT in the history of the organization. The talented cast was led by Gary Kroeger, former SNL cast member and veteran of television, film and theatre.

To read the script, listen to a medley of the music and to find out more, click HERE! 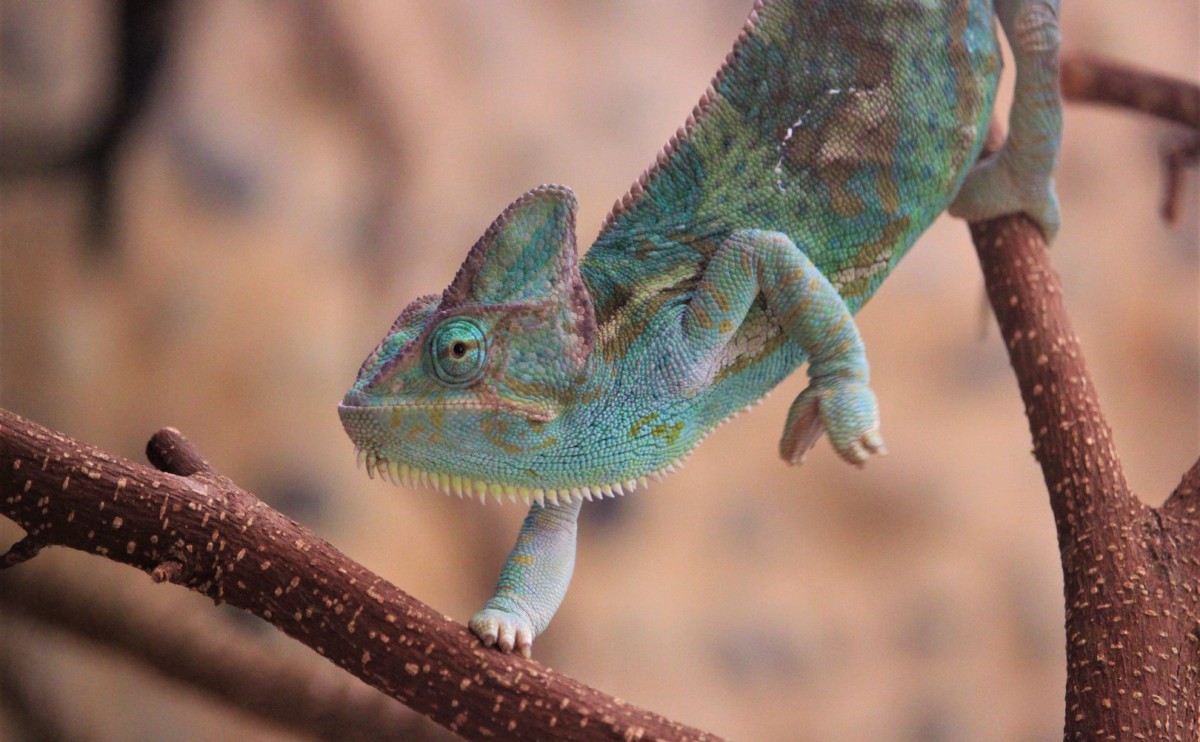 It's fair to say my interests are varied. Here you will find an excerpt from Tutors to Panthers, (a history of athletics at UNI and my chapter on UNI baseball), a brief description of FDR Speaks, (a theatrical docudrama regarding our 32nd President), a class developed years ago entitled, "Arts, Ethics, and the Athlete, the music of Austin Taft and finally, gain access to several short children's stories written by Cindy Taft. Yes, I'm guility of plugging those I believe in whether it's family, a friend or former students. 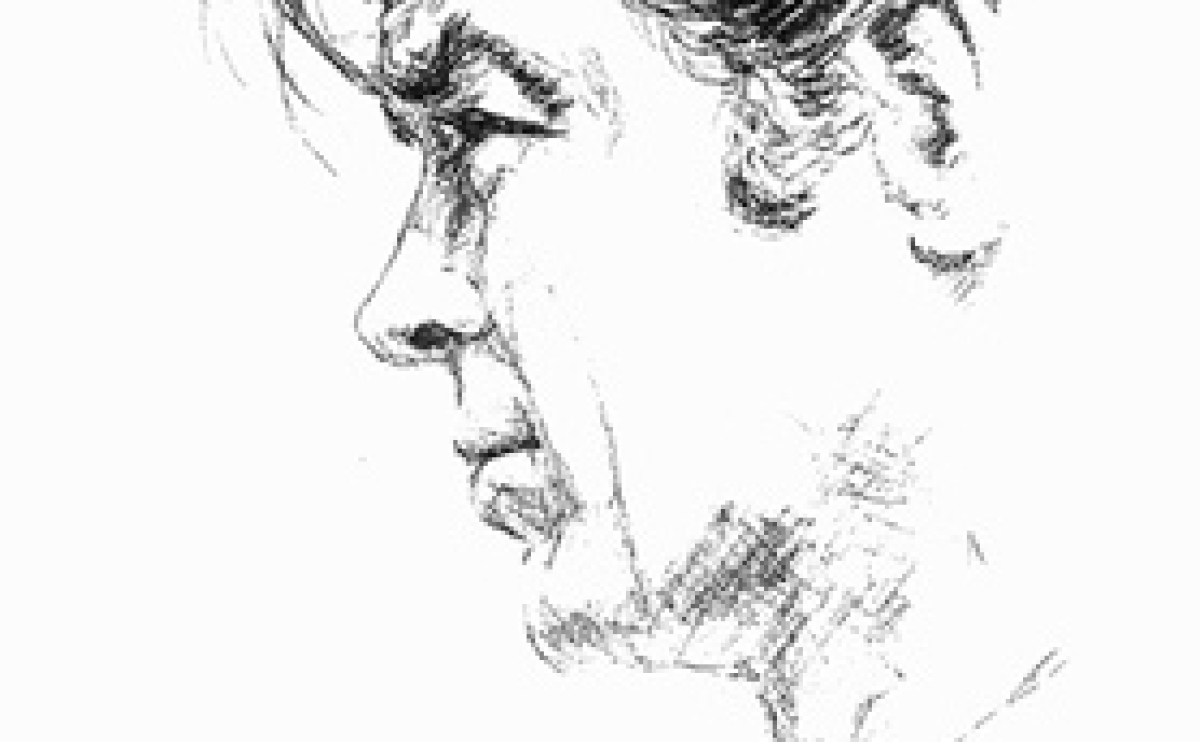 You may not know the name, but chances are you've seen the work of this kind, creative and generous gentleman, Marc Breaux (1924-2013). A veteran of Broadway, television and film, Marc Breaux is best known for his choreographic work in such films as Mary Poppins, The Sound of Music, Chitty Chitty Bang Bang, The Happliest Millionaire and a host of television and Broadway productions.

In the summer of 1999 interviews were conducted with a few of Marc's friends and collaborators such as Dick Van Dyke, Richard Sherman, Leslie Ann Warrn, Michael Kidd, Andy Williams, Kaye Ballard and others. A few are available on this site in addition to various photos from Marc's life and career. 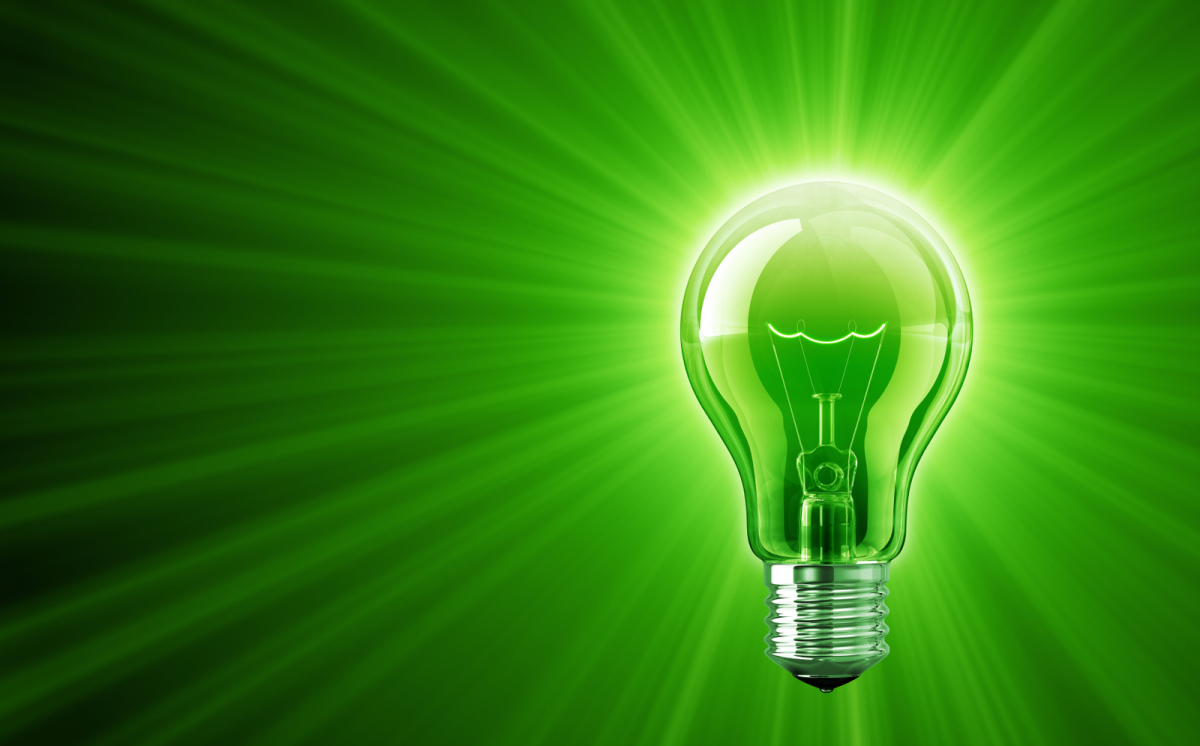 Did you ever wonder why Jack fell down after he and Jill went up the hill to fetch a pail of water? And what is it with the little old lady that lives in a shoe with a ton of kids? Why is Jack Horner sticking his thumb into a pie? As adults we may have an entirely different perspective of the nursery rhymes we may have read or heard as children. Nursery rhymes are an excellent place to start to gain a bit of insight into the playwriting process, developing given circumstances and dialogue and perhaps have a little creative fun in the process.

In this assignment "option" for students in a freshman-level Introduction to Theatre course, the student selects a nursery rhyme to serve as a starting point and an inspiration in developing the given circumstances of their selected nursery rhyme by creating a  narrative detailing what we know and what we are about to know about the characters, place, situation and more. Creating dialogue is a requirement of the assignment.

The stories in this section are a sampling of student work, their imaginations, and the unexpected outcome that sometimes is the result of being creative. Click HERE to read their work. 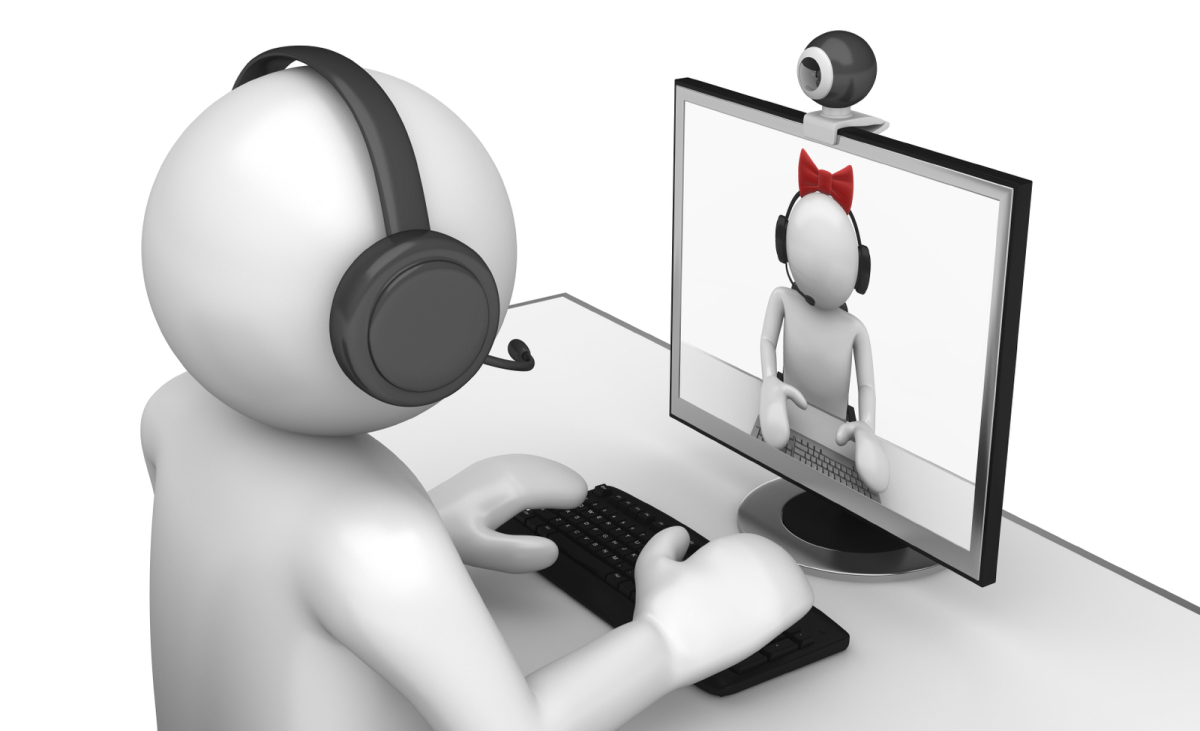 Years ago I had the pleasure to direct The Odd Couple at the Old Creamery Theatre in Amana, Iowa. As is the custom in this 21st century, theatre organizations most often include a "pre-show announcement" with the primary intent of asking patrons to turn off their cell phones.

I asked Jonesy McElroy, a talented actor with the company, if he would use his voice-over talents to create an innovative announcement that would address the cell phone message, entertain our patrons, and establish the time period of the show. He was kind enough to do so.

Click HERE to listen to this creative pre-show announcement and to hear Jonesy's voice-over reel featuring some characters you may know.